Award-winning writer Wendy Dager's career has spanned three decades. She specializes in articles, advertorials and web copy, and is an expert researcher and interviewer.

An avid vintage clothing and accessories collector, she is curator of the online handbag museum The Vintage Purse Museum. For her dual life as a freelance writer and vintage purse aficionado, Wendy was named one of America's Most Unique Characters in USA Network's Show Us Your Character competition.

Wendy's current project is Pain in The Purse: The Tax That Shaped the History of Handbags, a nonfiction book about the 1944-1965 federal luxury tax and its effects on the handbag industry. For more information, please email info@wendydager.com.

Links to Some of Wendy's Articles

The Dogged Pursuit of Wine

The Kids Are All Right

To Own an Eichler

The Wadsworth Constant in Marketing

Wildfires Don't Have a Goat of a Chance

Tracy Morgan Picks Up the Pieces

Email ThisBlogThis!Share to TwitterShare to FacebookShare to Pinterest
Home 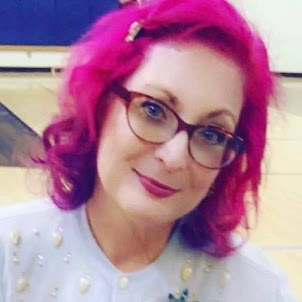 Wendy Dager has a certificate in Art Museum and Gallery Studies from California State University, East Bay. During her course of study, she completed internships with The Los Angeles Museum of the Holocaust and the Strathearn Historical Park and Museum. She is currently in the process of creating a mobile vintage purse museum. For more information, visit RVPurseMuseum.com.